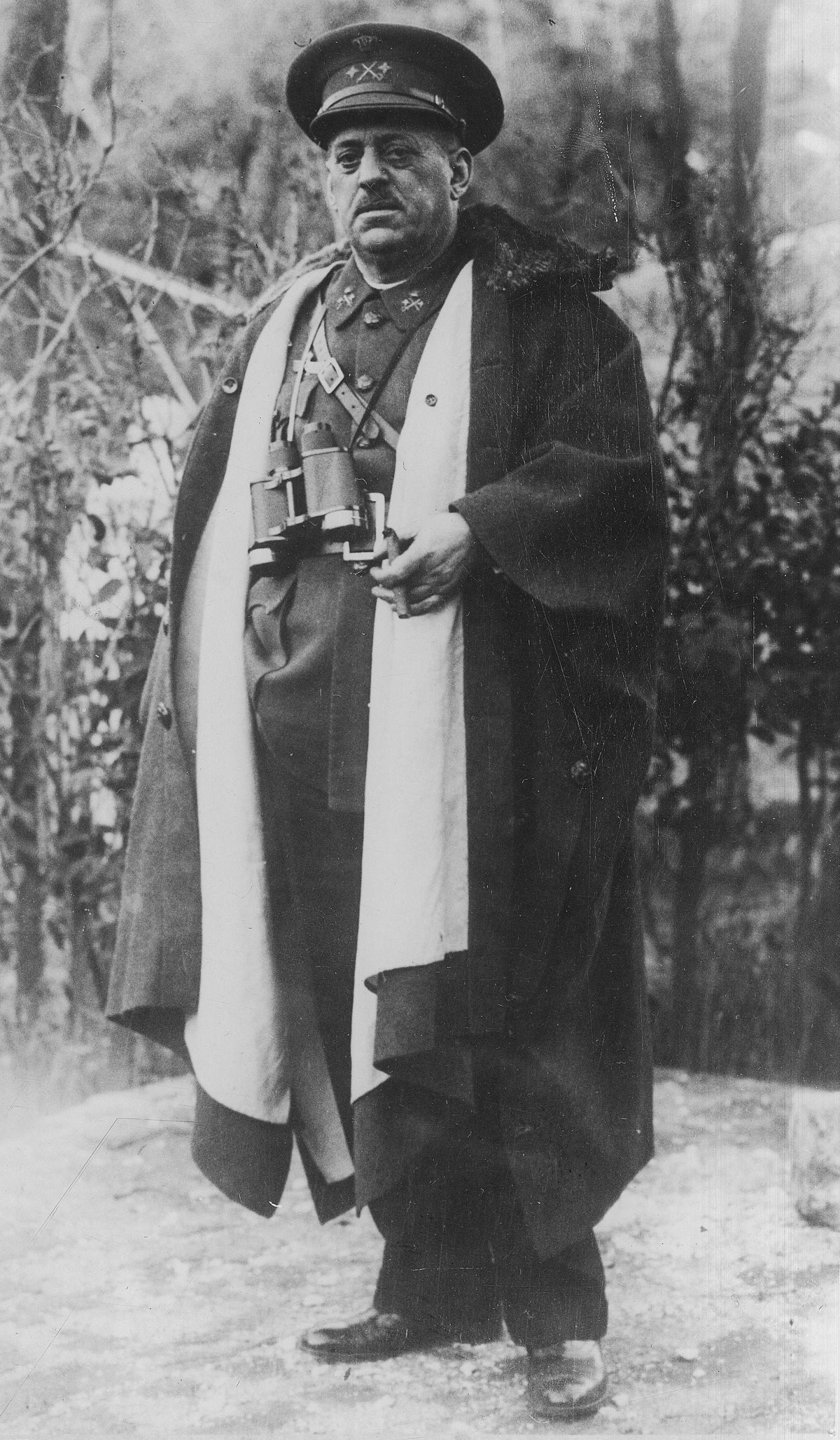 TIL of José Sanjurjo a prominent figure in the Spanish civil war, who died when the biplane he rode which was overburdened with his luggage crashed. Before flight the pilot warned Sanjurjo of the danger to which he replied with, "I need to wear proper clothes as the new caudillo of Spain."