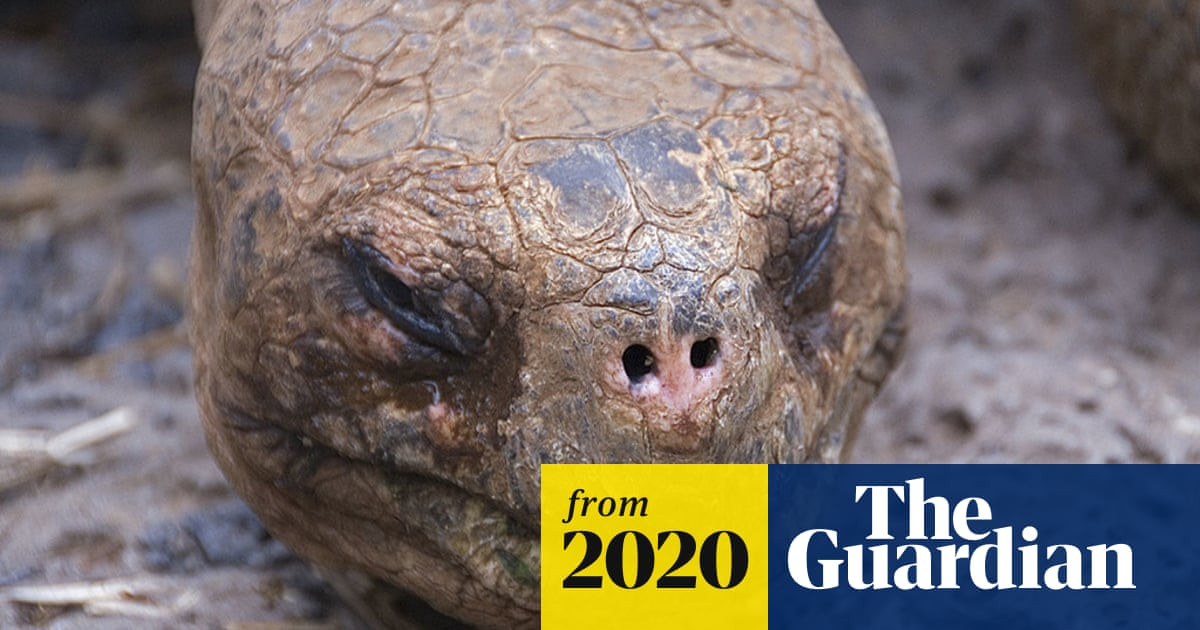 TIL Lonesome George may not have been the last of his kind. Last year hybrid turtles were discovered on an isolated island which were found to be descendents from tortoises thought to be extinct, including Pinta Island ones which is where Lonesome George was from. So George's family line may live on